Internet of food and farm 2020

The Internet of Food & Farm 2020 (IoF2020) project has investigated and fostered the large-scale implementation of Internet of Things (IoT) in the European farming and food sector. Donau Soja and Soia Italia worked together in the Use Case 1.3: Soya Protein Management to increase technological innovation in the cultivation and processing of soybeans. From 2017 to 2020, smart farming technologies, such as decision support systems (DSS) and IoT sensors to optimise operations including irrigation, were applied and validated in real environments.

Supported by the Italian ICT company Sysman P&S, Soia Italia and Donau Soja worked together to develop a DSS for soybean producers. By combining various sensor data, e.g. from weather stations, near-infrared sensors for quality mapping, and electrical conductivity tests for soils, farmers can be helped to produce soya with a higher protein content – one of the main quality indicators in the soya feed chain.

Most plant-based proteins are derived from soya. The EU currently imports around 32 million tonnes of soya (mainly as processed soya meal) per year to feed its livestock. As a result, the EU is highly dependent on soya-producing countries such as Brazil, Argentina and the US. At the same time, this soya production has adverse effects on soil fertility, biodiversity and water quality in these countries, due to over-farming with other crops and a shorter crop rotation.

Through its Use Case 1.3: Soya Protein Management, Donau Soja is supporting increased cultivation of premium-quality soya in the EU by using precise and smart farming innovations. The DSS teaches farmers about the production efficiency of different field zones in more detail and helps them secure premiums by separating harvests according to quality indicators. Precise sensor data, e.g. for optimal irrigation or spraying time, also leads to reduced water and spray consumption, and protects the environment.

Do you have any questions?
Please contact spreitzer@donausoja.org or the IoF2020 coordination team 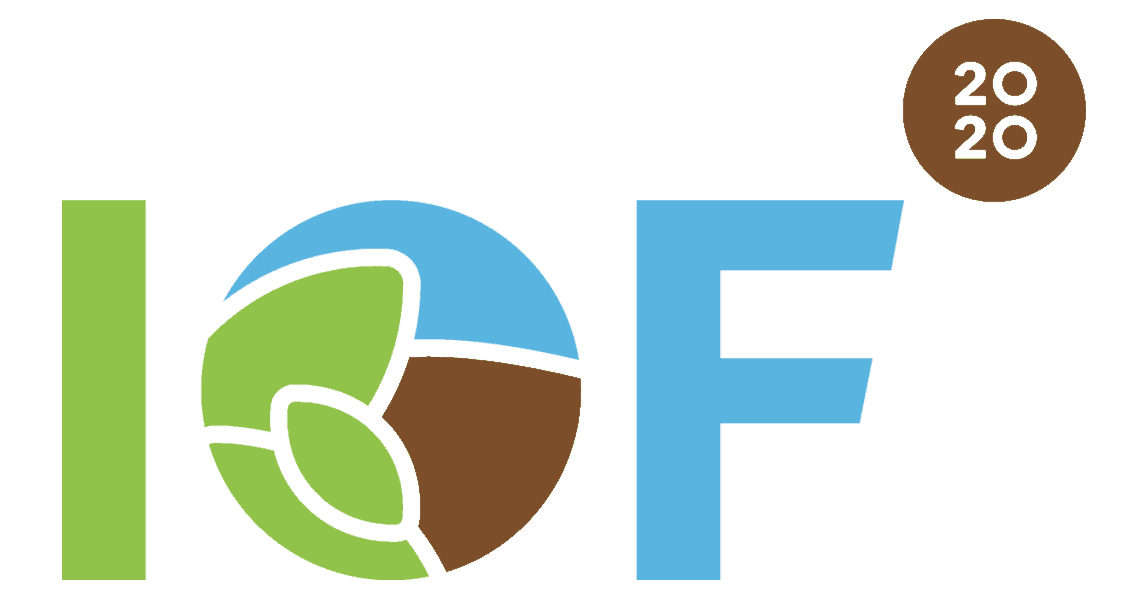 We use cookies to personalise content, provide features and analyse traffic to our website. We do not collect & store any personal data, the collected information are only used for statistical purposes. By clicking "Accept" you support our improvement work and receive the full functionality of the website. Using the settings you can decide not to allow certain cookies.