They define the regions of soya bean cultivation, non-GMO production, and include requirements for plant protection, traceability, sustainability, and the inspection system. Donau Soja Organisation monitors and audits the Donau Soja partners together with authorised certification bodies.

Learn more about the standards 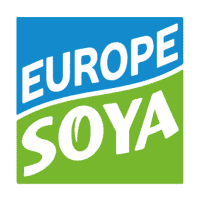 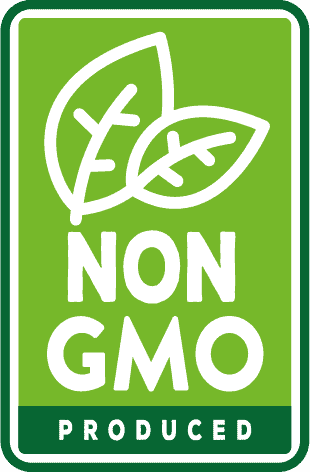 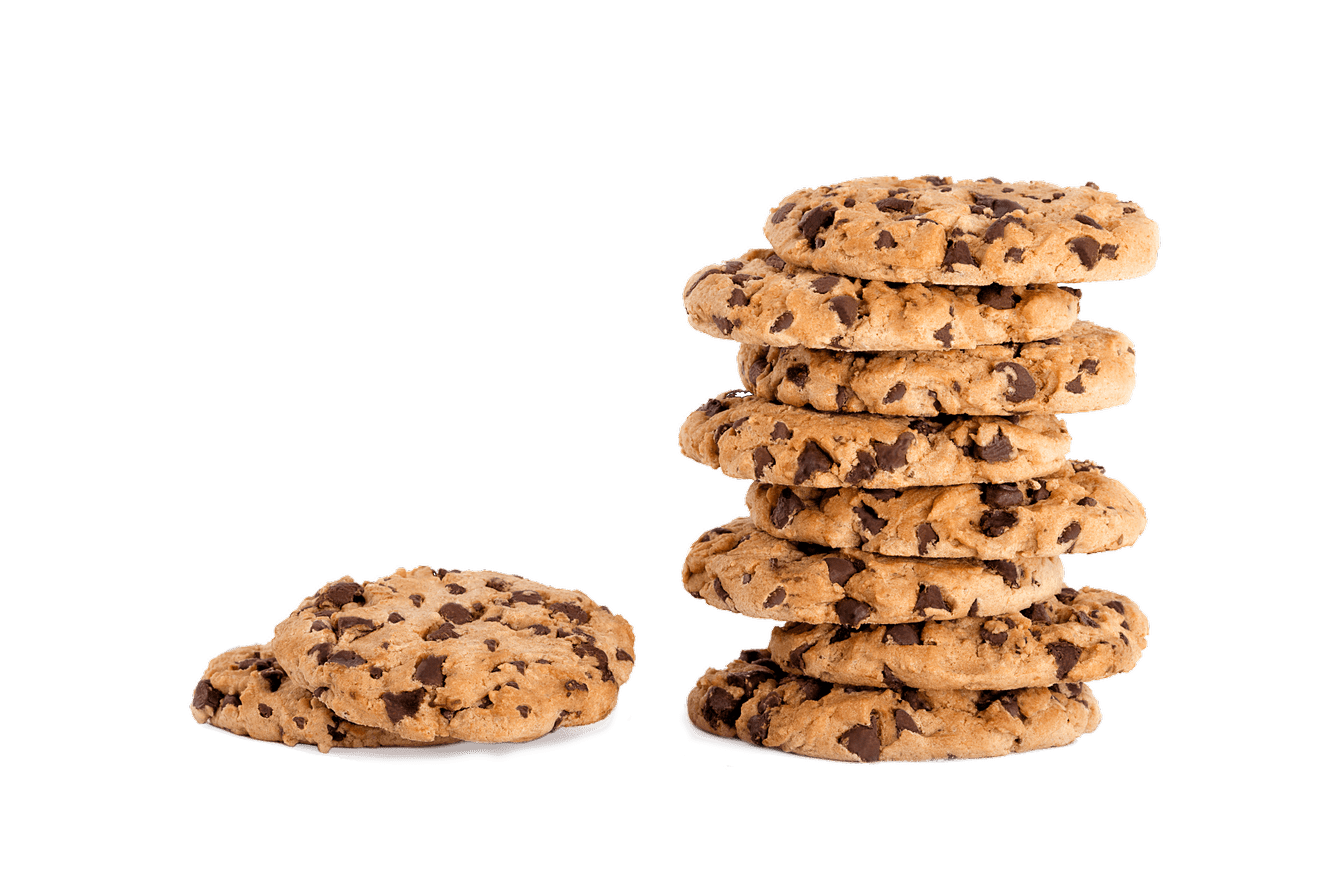